Co-Creator of Just Roll With It

Trevor Moore is an American actor, comedian, writer, musician, director, and producer. He is best known for his work on “The Whitest Kids U’ Know”.

Moore was born in Montclair, New Jersey. His parents are former Christian folk-rock singers, Mickey & Becki Moore, who were successful in the 1980s, their single 'Love Song for Number Two' having ranked as the number two Christian song in the USA. Because he traveled a lot on tour with his family, he changed schools constantly, going to about five different schools. By the age of 15, he became a published cartoonist after compiling his early work in a book called Scraps. At 16, Moore created the comic strip Cuddy for the now-defunct newspaper The Charlottesville Observer.

Trevor Moore attended high school at the Covenant School in Charlottesville, and by the time he was 18 he graduated while also developing personal projects. 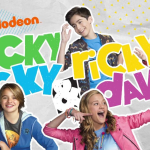 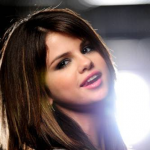 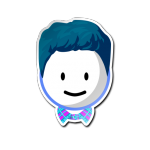